A quarterly business newsletter keeping you informed on the recruitment landscape along with free resources to help you streamline your recruiting process. 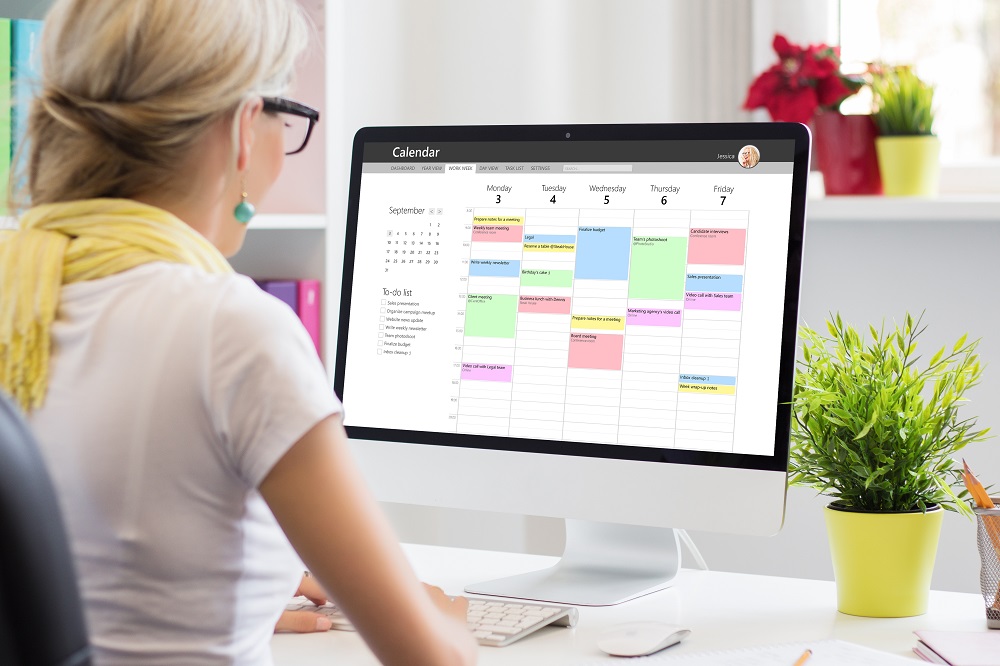 In May this year, around 100 New Zealand businesses signed up to join a global initiative designed to trial and implement a four day work week.

Through tracking and measuring, the initiative aims to highlight key benefits and provide insights for other companies looking to make the transition. For the first time ever, we’ll be able to see just how effective a four day work week is, as evidenced by the companies taking part.
Businesses who’ve already switched from five days to four have cited the numerous benefits that both they and their employees have experienced. We look at five key positives.

When a New Zealand business, Perpetual Guardian, launched an eight week trial of a four day working week in 2018 it found that, despite less working hours, productivity increased by 20%. It’s thought that employees who have more time to rest have better focus, meaning they’re more productive during their working hours. Perpetual Guardian, who went on to implement the four day week, also reported that employees spent 35% less time on non-work websites.

Whether it’s more time to exercise or less time stressing about work, the four day working week has seen employees report a greater sense of wellbeing. Having an extra day off each week allows people to achieve a better work life balance and take better care of themselves. Employees who are physically and mentally healthy are more likely to be constructive and productive workers.

3. It’s good for the environment

During Covid-19 lockdown periods NIWA, the National Institute of Water and Atmospheric Research reported that air pollution in New Zealand was down 75 percent across Auckland, Wellington, and Christchurch. The same study found that CO2 emissions were 41.1 percent lower compared to the same period the prior year. Imagine how a four-day work week with fewer cars on the road would continue to positively impact the environment. It’s not hard to see why a four-day work week makes sense for the planet.

4. Increased rates of attraction and retention

Companies who have a four day working week have a better chance of attracting and retaining employees. It’s not everything – but in a world of flexible working options, many jobseekers see an extra day off as a game changer. Whether it’s having a three day weekend away, more family time, or a chance to indulge a passion – the four day week is a major drawcard.

A four day working week can also reduce the physical cost of running a business, primarily through reduced overheads. In the UK, “businesses implementing a four-day work week reported a cost saving of up to 2% of the annual turnover. Companies saved mainly on operating costs like electricity whilst employees spent less on travel to work and incidentals such as food and beverages.

If we’ve got you wondering about a trial or transition to a four day working week, we recommend that you head over to www.4dayweek.com, where you can find out more about the global pilot scheme. You’ll also find case studies, amongst other great resources, that will help point you in the right direction.

You may also like:
Addressing the ‘work from anywhere’ dilemma – five business options
Six ways to boost morale in a new world of work